THE 21st DESIGNBLOK FESTIVAL OPENS ITS GATES OF FUTURE THIS OCTOBER

The sunny summer days are slowly coming to an end, which is the perfect timing for design and fashion lovers – the soon-to-be DESIGNBLOK festival with a futuristic atmosphere. Circle 17th October in the calendar and visit this world festival full of the latest design gadgets!

This year, the Prague Designblok International Festival is hitting the 21st edition, which will take place, as usual, at the Prague Industrial Palace. It is the largest design and fashion show in Central Europe, attracting tens of thousands of visitors and hundreds of exhibitors annually featuring hot news along with promising prototypes. Come and get inspiration, on how to enrich your interior.

The four main premises are regularly opened at the Exhibition Grounds, including Openstudio for Designers, Superstudio for Manufacturers, Art House for Collector Design, and of course Designeria – the central hall with the installation of Czech authors. These spaces are complemented by several galleries, showrooms and pop-up shops hosting accompanying events and spectacularly complete the program of the festival.

The Theme of The 21st Edition: The Future

As the topic reveals, this year's event will be primarily about innovations and new know-how, with which designers will operate their skills in the coming years. According to Designblok director Jana Zielinski, the presentation of products will also emphasize the environmental and social aspects of design work.

“At the 21st Designblok, we want to show what design can do for our better future. We will examine the role of the designer, ie how the designer should proceed in designing new products in our congested world, and what the responsible path of manufacturers should be in their production,” adds Jana Zielinski.

Accompanying Program With Entertainment And Education

The festival also includes a rich accompanying program, thanks to which visitors can enjoy a wide range of cultural events including concerts, theaters, workshops, and lectures. Panel discussions about the future of design will also be on the agenda, as well as competitions for young designers such as the Diploma Selection or the Designblok Talent Card.

Even The Previous Designblok Had Something to Offer

After we have lured this year, we hang out to the last year. Since it was the 20th year since the founding of the Designblok festival focused on the design of furniture, home accessories, lamps, and fashion, the main theme was in the spirit of celebration. However, there were several reasons to celebrate – in addition to the 20th anniversary of the festival, the 100th anniversary of the foundation of Czechoslovakia was also celebrated. Therefore, the main object of interest became Designers together with Flagship, Masaryk, Říp Mountain, a giant slide, and interactive installation for children and adults.

The Holešovice Exhibition Center and the Colloredo-Mansfeld Palace were honored last year by a total of 41,834 participants, who could admire the products of dozens of manufacturers and distributors headed by prestigious guests from Belgium, Austria, Norway, France, Great Britain or Switzerland. Icons such as the Dutch star Ineke Hans, the French muse Marléne Huissoud and the Spanish design innovator Jorge Penadés were on the scene.

Designblok undoubtedly includes the award of the best designers who competed in nine categories – the best product and fashion design, jewelry, photography, illustration, and graphic design.

Tereza Rosalie Kladošová became the absolute winner of the year 2018 and she completely dominated the whole design scene. In addition to Tereza, however, the well-established Czech designer Lucie Koldová, who thanks to three timeless pieces, won the Designer of the Year award. The first was the Chips Chair with original ergonomics and an airy backrest in the shape of potato chips. 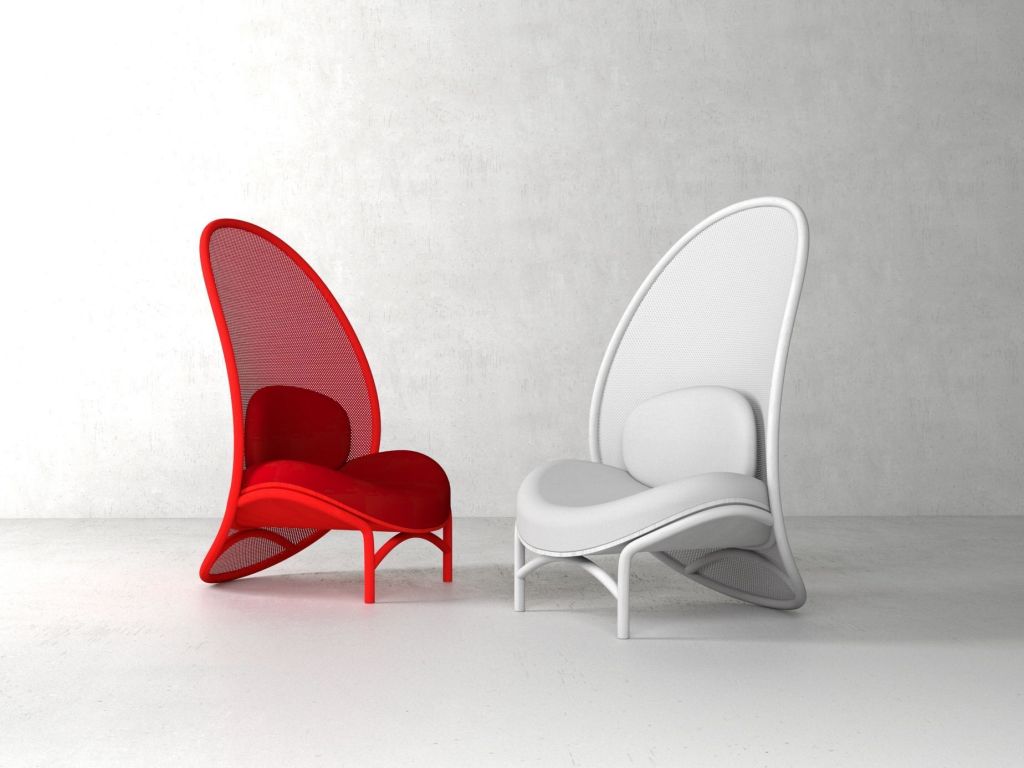 Lucie received the second award for Brokis Jack O´Lantern, which impressed the jury with hand-blown matt glass in three elegant shades with a choice of white/gray marble and chrome / black frame. 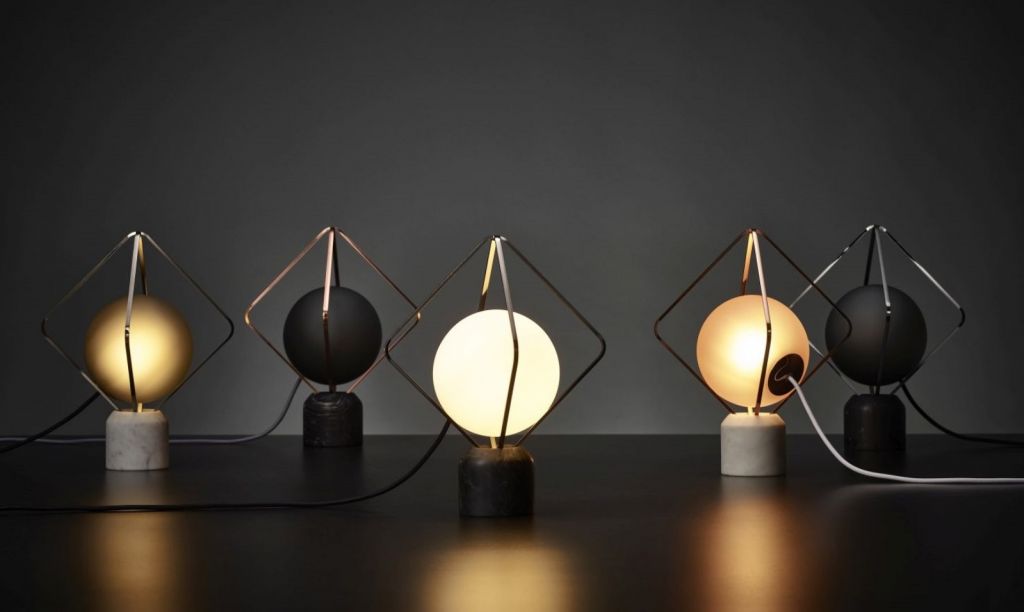 For the third time, the relaxation padded Blossom object, developed by the prestigious German company Käfer & Hummel, also received awards. Lucie put a bet on simplicity and pleasant colors and hit the jackpot! 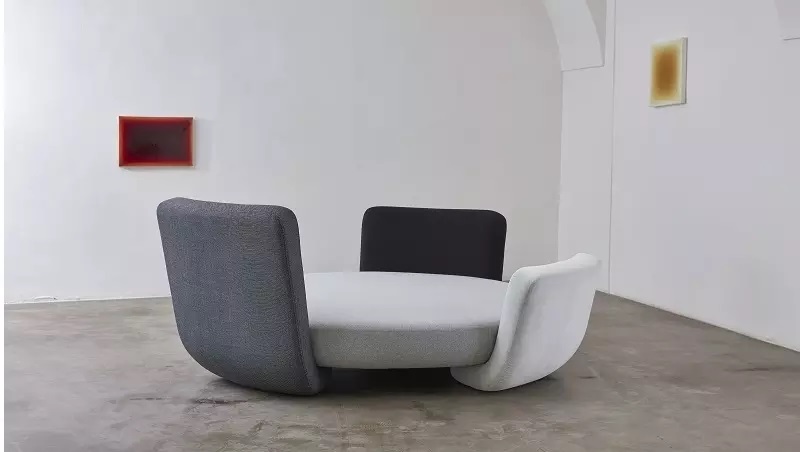 Every year, the International Designblok Festival has an incredibly busy program where the heart of every design and fashion lover beats faster! Delight your aesthetic feel and visit this popular festival full of fresh ideas, Innovation, and style!